UPDATE:  The Assisted Decision-Making (Capacity) (Amendment) Act  2022 was signed into law by the President on 17 December 2022.

The Decision Support Service has welcomed this important milestone. We await an updated announcement from the Department of Children, Equality, Disability, Integration and Youth setting out a timeline for commencement. When commencement happens, the Assisted Decision-Making (Capacity) (Amendment) Act 2015, as amended, will become operational and the full services of the DSS will be available.

Further updates will be available on our website as soon as they are available. 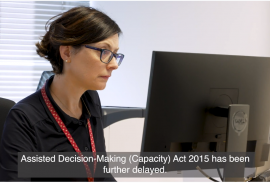 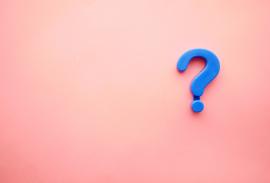 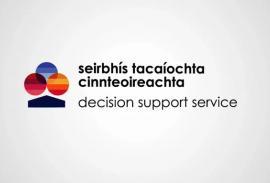